Boating Accidents and Injuries Are Preventable 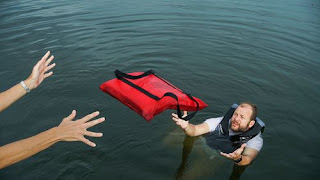 Did you know the majority of drownings happen in open water. such rivers, lakes and ponds?   Nearly 650 people die each year during recreational boating activities. ·      79% of boating deaths due to drowning ·      86% of the victims not wearing a life jacket ·      2/3 of drownings victims are good swimmers. ·      70% of Deaths occurred on boats where the operator had no boating safety instructions / lessons. ·      23 % of Deaths where the primary cause was alcohol was the ·      leading factor. ·      171 accidents with at least one person struck by a propeller. ·      35 lives were lost due to propeller strikes.` ·      1 in 3 of all boating injuries occurred in boat operators over the age of 35   Boaters are encouraged to “Get Connected” and use their engine cut-off device, more commonly referred to as a “kill switch,” every time they go boating. An engine cut-off device is a proven safety device used to stop the boat’s engine should the operator unexp
Post a Comment
Read more 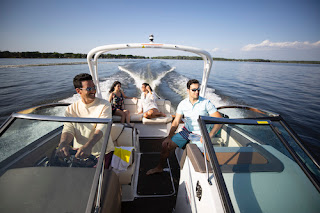 Welcome spring! Time for one of our favorite rituals—bringing the boat out of hibernation. CANNOT WAIT to get back on the water, right? Our Spring Start-Up Checklist will make getting set for peak boating season so much easier. And even if you have year-round access to water (we’re looking at you lucky folks who boat down south), spring is the ideal time to give your boat a bow-to-stern go-over and set yourself up for carefree boating all summer long. For those of us who do winterize, however, spring commissioning requires a number of additional actions to reverse the process. De-Winterizing Your Boat for Spring The major systems that need de-winterizing include: Engines Plumbing Systems Batteries and Electrical Systems In addition to de-winterizing systems, other spring commissioning tasks may include: Removing a Winter Cover Cleaning and Waxing Painting the Bottom Taking Care of Teak De-Winterizing Your Boat's Engine
Post a Comment
Read more
- March 21, 2021 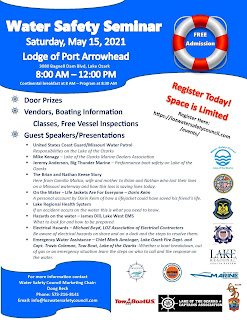 Engine Cut Off Switch. Use them ? 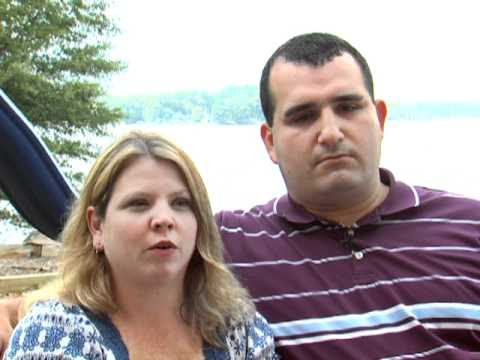 E ach year the Coast Guard receives reports of recreational vessel operators who fall or are suddenly and unexpectedly thrown out of their boat. These events have led to injuries and deaths.  During these incidents the boat continues to operate with no one in control of the vessel, leaving the operator stranded in the water as the boat continues on course, or the boat begins to circle the person in the water eventually striking them,  o ften with the propeller.  These dangerous runaway vessel situations put the ejected operator, other users of the waterway, and marine law enforcement officers and other first responders in serious danger. Operators of recreational vessels less than 26 feet in length will be required to use an engine cut-off switch (ECOS) and associated ECOS link (ECOSL) as of April 1, 2021, as the U.S. Coast Guard implements a law passed by Congress. The ECOS and ECOSL prevent runaway vessels and the threats they pose. The ECOSL attaches the vessel operator to a switch
Post a Comment
Read more 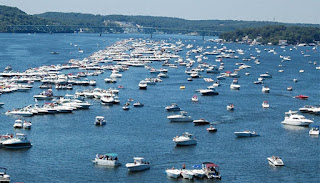 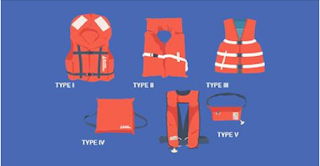 July of 2016, when the U.S. Coast Guard inspected two vessels in Key West, FL, they found more than 60 life jackets that were unsafe for use. Despite being properly stored, kept dry and out of direct sunlight, inspectors found that â€œthe unicellular foam buoyant material within the nylon outer shell had degraded significantly over time, broke apart, crumbled and in some instances was reduced to dust.” Though attempts had been taken to properly store the life jackets, they failed their life jacket maintenance and inspection. The storage area, while kept dry, was exposed over time to high heat, causing the 9-year old Type 1 life jackets to literally fall apart within the vest. Footnote – the company that produced this life jacket is no longer in business. DEFECTIVE AND FAULTY LIFE JACKETS LEAD TO DROWNING Drowning from faulty or defective life jackets is more common than you think. A quick search on the Internet reveals numerous incidents of drowning due to faulty life jackets. Auto In
Post a Comment
Read more 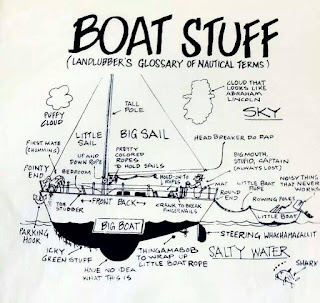 Ahoy, mateys! This be a fair and true listing of a few words and a little trivia as to the origin  having to do with ships and sailing.  These terms come mainly from the great age of sailing ships, the 16th to 18th centuries, and almost all hail from  great seafaring peoples of the day, those being English, Norse, Dutch and German.        Bow                            "forward part of a ship," beginning where the sides trend inward, mid-14 century, from a source such as Old Norse  bogr , Middle Low German  boog , Middle Dutch  boech  "bow of a ship," from Proto-Germanic  *bugon- , from PIE root  *bheug-  "to bend," with derivatives referring to bent, pliable, or curved objects. Stern                             "Hind part of a ship; steering gear of a ship," probably from a Scandinavian source, such as old Old Norse  stjorn  "a steering," related to or derived from  styra  "to guide".   Or the word may come from Old Frisian
Post a Comment
Read more
More posts