Life Jackets Why Wear One... It will Save Your Life.

How many adults wear life jackets, when then are out boating?  be honest now.  We make our children wear them,  why not the adults?

Missouri's state law is Children under seven years old are required by law to wear a PFD while aboard any vessel, unless they are in a totally enclosed cabin, such as on a houseboat. Before heading out, make sure the life jacket fits the child well, so he or she won't slip out of it after falling into the water.

Children ages one to four have the highest drowning rates. Drowning is responsible for more deaths among children one to four than any other cause.

According to the Missouri State Highway Patrol, Missouri has averaged more than 46 non-boating related drownings per year on streams, rivers, ponds and lakes, over the past five years. These numbers do not include drownings that occurred in swimming pools. As of May 2019, there were seven fatality drownings this year. There were a total of 34 drownings in 2018, 59 in 2017 and 38 in 2016.

Drowning ranks fifth among the leading causes of unintentional injury death in the United States.  Nearly 80 percent of people who die from drowning are male.  Majority of the drownings are adult males.

When I give boating lessons, and ask an adult if they want to have a lifejacket, the most common answer is I can swim, don't need one.   If you are injured or unconscious, you can not swim.

The U.S. Coast Guard received reports for 4,604 boating incidents; 3,153 boaters were reported injured, and 672 died. Most (72 percent) boating deaths that occurred during 2010 were caused by drowning, with 88 percent of victims not wearing life jackets. Air-filled or foam toys, such as “water wings,” “noodles,” or inner-tubes, are not good substitutes for life jackets. 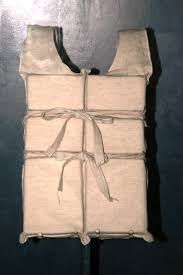 Life Jackets have changed sense the Titanic. Life jackets are now more user specific.  There are life jackets for Wave Runners, kayakers,  general boating, for pets.  So how do you pick the right life jacket?

If you are concerned that the life jacket would be to hot or restricting, consider inflatable  type.  They provide the comfort and freedom provided by a suspender-style inflatable PFD. At the opposite end of the spectrum, “float coat” jackets combine flotation with the insulation of a jacket when it’s cool. They’re a favorite of fishing enthusiast

As Discover Boating suggests " Life jackets, life vests, ski vests…they’re all common names for PFDs, or personal flotation devices. Their job, as the names imply, is to keep the wearer alive and afloat should they unexpectedly end up in the water or elect to participate in watersports such as skiing or wake surfing. Although the goal might be simple, life jacket styles, fit and method of use can all affect whether your PFD does the job it’s intended for.

How to Choose the Right Life Jacket

Personal flotation devices come in various types, and ideally should be chosen to best match your activity or boating conditions.

Check for a Proper Fit

Once you select the proper type of PFD for your conditions and/or activity, make sure it is in good condition, with no holes or tears, and fits properly. A jacket that is too large can slip off the wearer. One that is too small might not offer sufficient buoyancy to keep the wearer afloat.

80 percent of the drowning victims were found not wearing a life jacket.

That’s why the best life jacket available just might be the one you’re willing to wear…every time you’re out on the water. 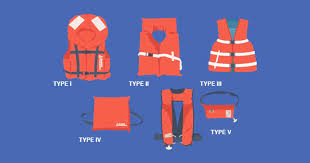 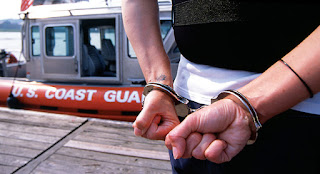 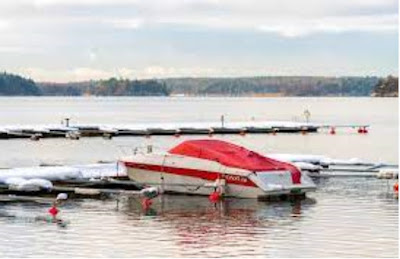